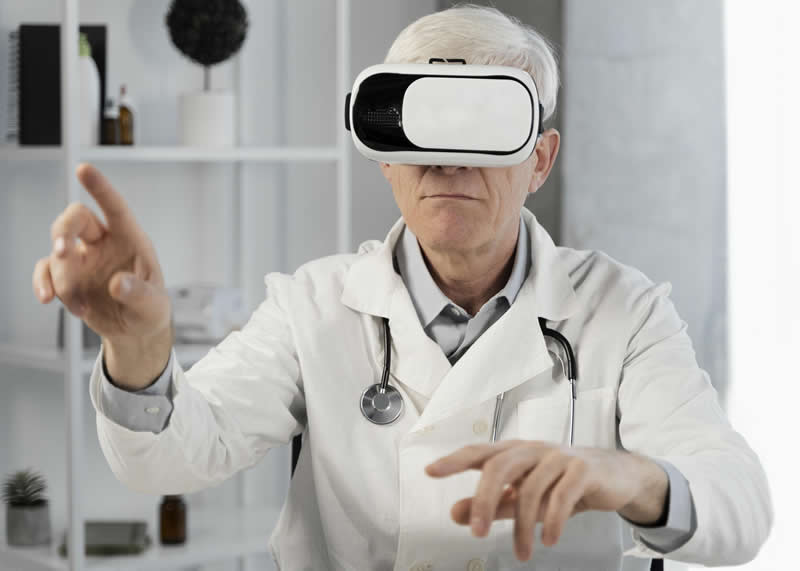 Virtual Reality Technology, what is it?

To put it in a very simple form, virtual reality is an involvement with a virtual world rather than the real world. Today’s world is surrounded by computerized technology with thousands of gaming apps creating virtual characters and objects to make the games more interesting. Coming to the exact definition of virtual reality technology, one can say that this is a fast-growing technology where users feel virtually free to use computer software and hardware at its best. Initially, this technology had its users adorn themselves with computer equipment like joysticks, special gloves, goggles, earphones, etc.

This equipment is used to make the players feel more at ease literally taking them away from the physical world and allowing them to enter into a virtual world, a world where animated characters are seen as humans.

The main components of this virtual environment

Besides playing a major role in the gaming world, virtual reality technology has also a list of useful and lucrative ways of assisting humans. For example:

The most painful part of amputee victims is phantom pain, it is a pain wherein the victim is able to feel the missing limb but is not in a position to control or see it. Hence, a virtual representation of the limb is possible which allows the victim to see and feel the amputated limb because of the electrodes that are fixed to the base of the amputated limb.

Summing up the facts and uses of virtual reality technology, it is a boon to the world of science and also to the computer technology world. With its modern gaming techniques, it has captured the attention of the entire world and is vigorously developing into a lucrative business, thus putting the use of computer hardware and software at its peak. To cite a simple quote by Palmer Luckey during an interview

“Any real virtual reality enthusiast can look back at VR science fiction. It’s not about playing games … The Matrix, Snow Crash, all this fiction was not about sitting in a room playing video games. It’s about being in a parallel digital world that exists alongside our own, communicating with other people, playing with other people.” 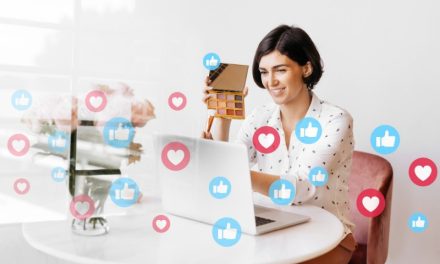 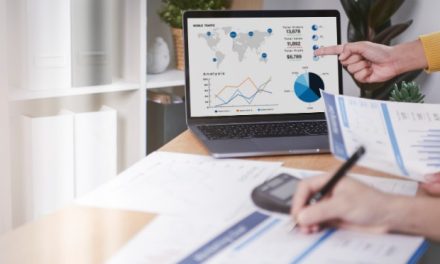 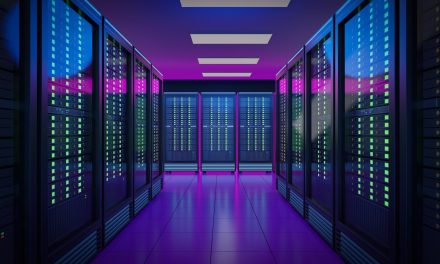 What to know before Choosing a WebHost 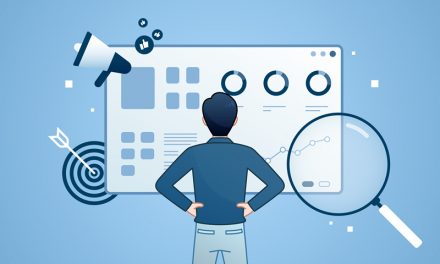