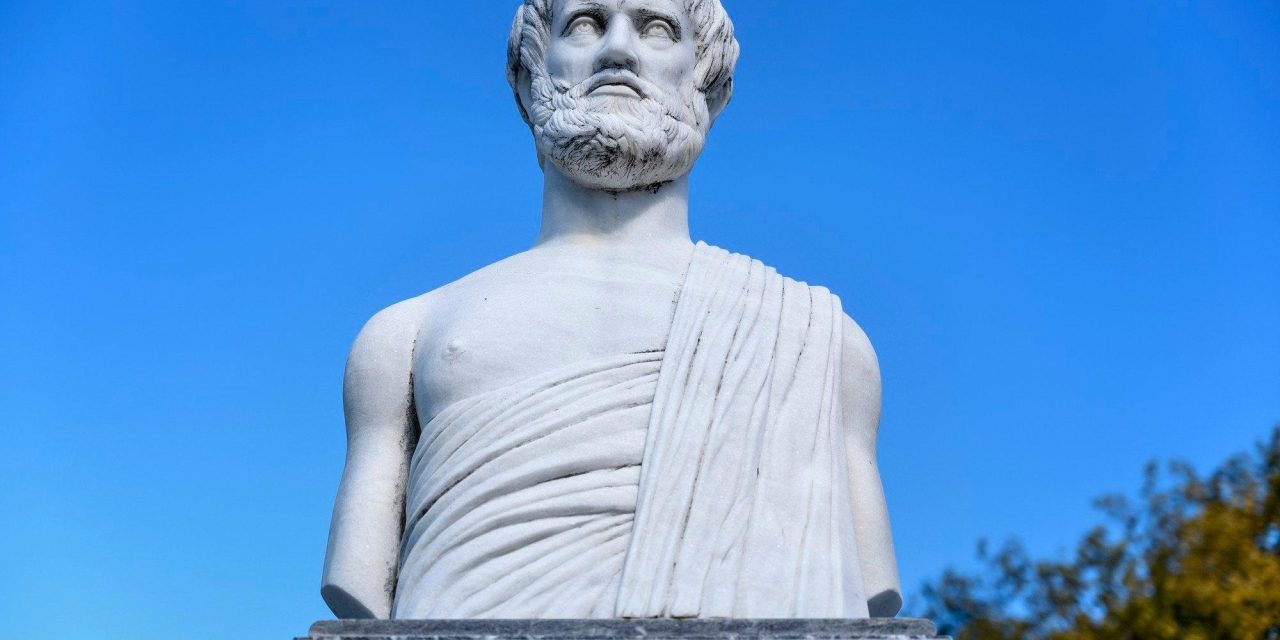 With the establishment of Social Science philosophy by Plato, it was now the turn of Natural Sciences to develop. The execution of Socrates leading to the formation of the academy by Plato made the situation favorable for scientific foundations. Therefore Aristotle led the foundation of the Scientific Principle. Aristotle is recorded as World’s first formal scientist. Aristotle was born to the personal physician of King of Macedon and went to Plato’s Academy at age of eighteen. He remained under the tutorship of Plato and learned of the philosophical Principles. After the death of Plato, Aristotle primarily disappointed by the direction in which the academy went, left Athens for Macedon where he was invited by King Philips of Macedon to tutor Alexander the Great where he got the chance to partially instill the Philosopher King of Plato.

Aristotle is termed as the founder of Science as he laid down the principle of scientific investigation. His contribution can be seen in almost all forms of Basic Natural Sciences that existed at that time – Physics, Zoology, Biology, logic, as well as of arts and social sciences – Metaphysics, ethics, aesthetics, poetry, theater, music, rhetoric, linguistics, politics, and government. Alexander would send animals from places conquered and also sponsored a botanical expedition of Aristotle along the Nile River. The most important achievement would be the conception of the Theory of Logic. Aristotelian logic forms the basis of modern-day electronics. He remained as Head of the Royal Academy of Macedon where he also tutored two other future kings of Macedon – Ptolemy and Cassander. Aristotle like Plato also opened his own school – Lyceum. Aristotle being a disciple of Plato believed in monotheism. In politics, he emphasized ethics. He emphasized that humanity’s distinctive virtue among other animals is rationality.

After the death of Alexander, Athenians went against Aristotle on account of not paying respect to Athenian gods. This led to a Socrates-like situation which led Aristotle to flee Athens once again. He died in Euboea later on.

Aristotle’s ideas had widespread influence on medieval Muslim Philosophers who termed Aristotle as Muallam al Aula meaning the first scholar. The Renaissance scholars also took lead from Aristotle’s work. His investigative principle laid the foundation for advancement in science. His explanation and description of Logic gave rise to the systematic reasoning that is the hallmark of science. He was one of the earliest scientists to work on biodiversity. His pupils made their name in history. Frederick Nietzsche is said to have derived all of his work from Aristotle. Aristotle had given the world a system of knowledge that forms the foundation of modern-day development in science and philosophy.

© 2016-2021 by newsbucket.org, a LIVenture LLC.
All rights reserved. No part of this document may be reproduced or transmitted in any form or by any means,
electronic, mechanical, photocopying, recording, or otherwise, without prior written permission of LIVentures LLC.